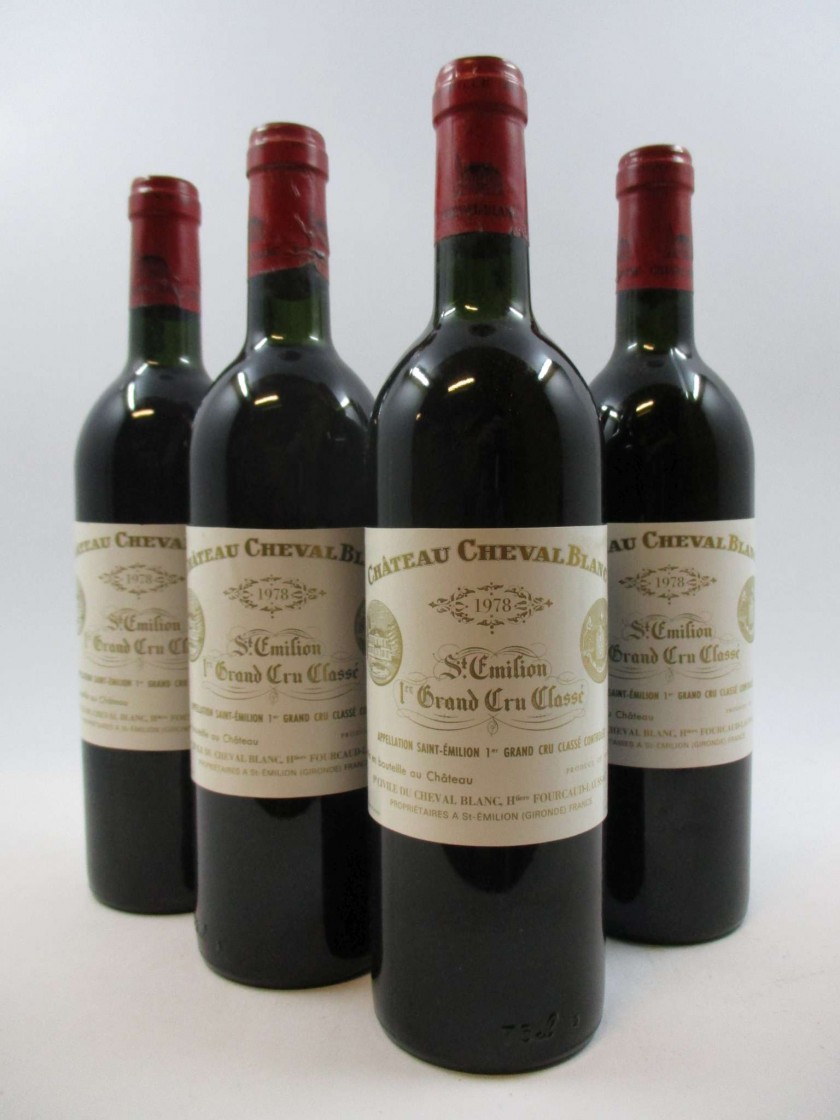 Posted at 13:45h in Wine by Kay Rieck 0 Comments
Share

After having crossed the left rive of Bordeaux from north to south and from left to right but between us more vertically, it was time to cross the Gironde and the Dordogne.

In a restaurant in Switzerland, the sommelier quite passionate about of French wines, offered Kay several options. A 1999 Cheval Blanc caught his attention. Both of them yet agreed that the bottle needed to be open and allowed to breathe before tasting it.

After being opened that evening and pouring one glass, they had to wait patiently until the next day to appreciate its full potential.

Why Cheval Blanc? Because it is one of the most legendary wines. It is a name that everyone knows but only those who have tasted it can understand. Many wonderful things have been said about it, intriguing many people to ask themselves really? Is it true?

In fact, what makes the right rive a special place in Bordeaux is the finesse and delicacy of the wines. Often one prefers one rive to the other, a question of taste and style. In any case, Kay fell for one of the greatest.

The appointment was made, and the sommelier was waiting for them at the restaurant with two glasses. It was like Christmas morning!

It is difficult to describe the emotion that filled the room… To get closer to the feeling the next lines will bring you into this suspended moment.

The day before, the nose was already very expressive, but as expected the wine was slightly closed after such a long time in bottle and a touch of dust on the nose confirmed that it was too early.

After 12 hours, the wine was ready. In the glass, it was continuing to evolve with some notes of cocoa and blackcurrant’s jam.

A soft touch on the palate, but above all a never-ending finish.

This is a right rive love story. A passion for the clay-limestone soils of Saint-Emilion, the gravel of Pomerol and for Merlot, the grape variety that gives a strong identity to this part of the Bordeaux region. 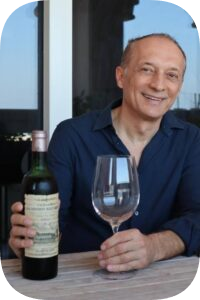